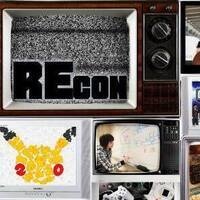 RECON is the League of Geek's annual convention celebrating all things geeky.  Games, panels, a game show, prizes, and much more! Come celebrate everything geeky with us in Armstrong!