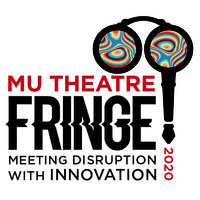 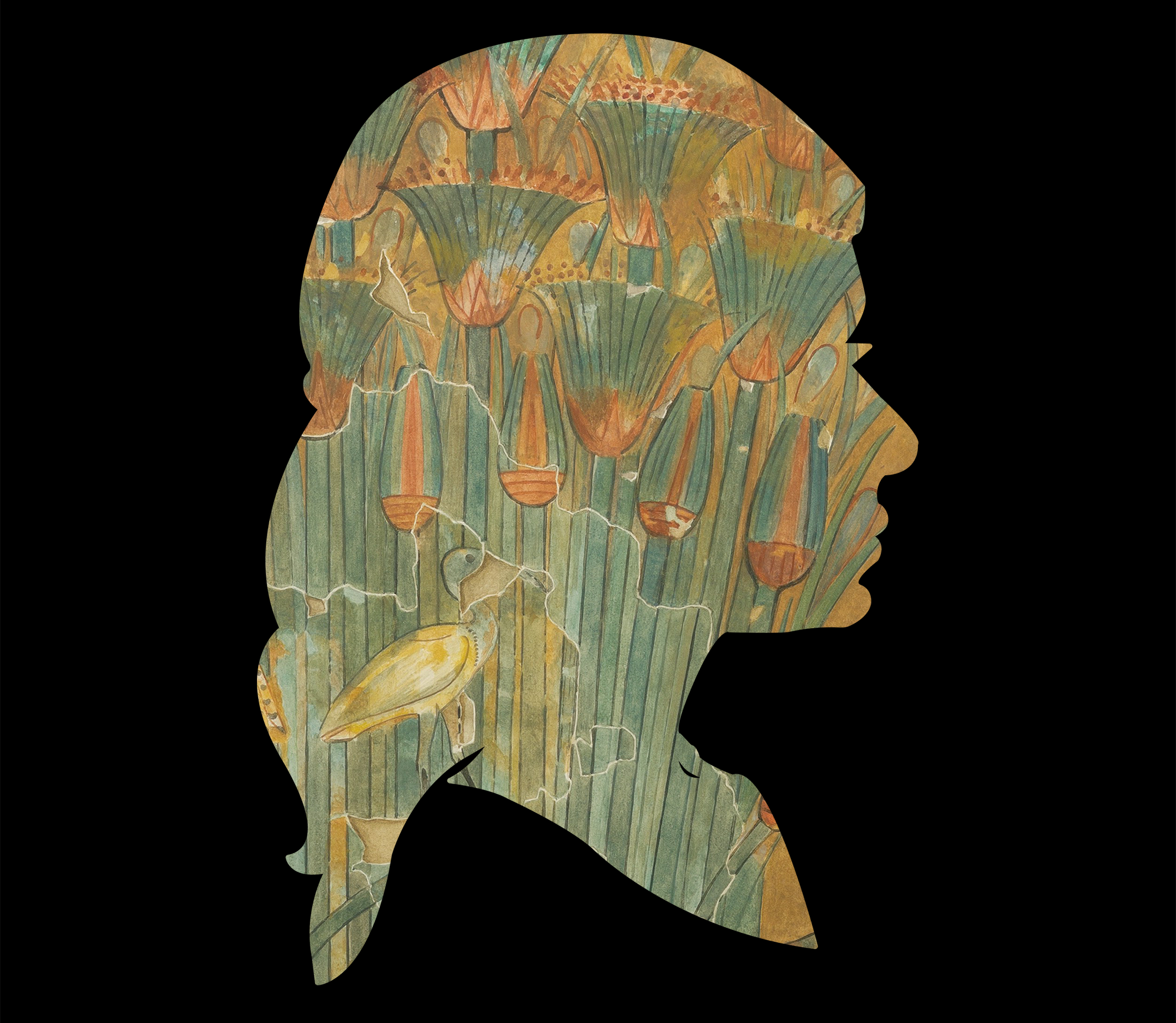 Composed by Philip Roberts, videography by Nathaniel Wilkens. 15 min
A journey though the cycle of life as experienced by the ancient Egyptians. Revel in this modern song cycle composed to the text of the Papyrus of Ani. Featuring Madison Fitzpatrick, soprano. 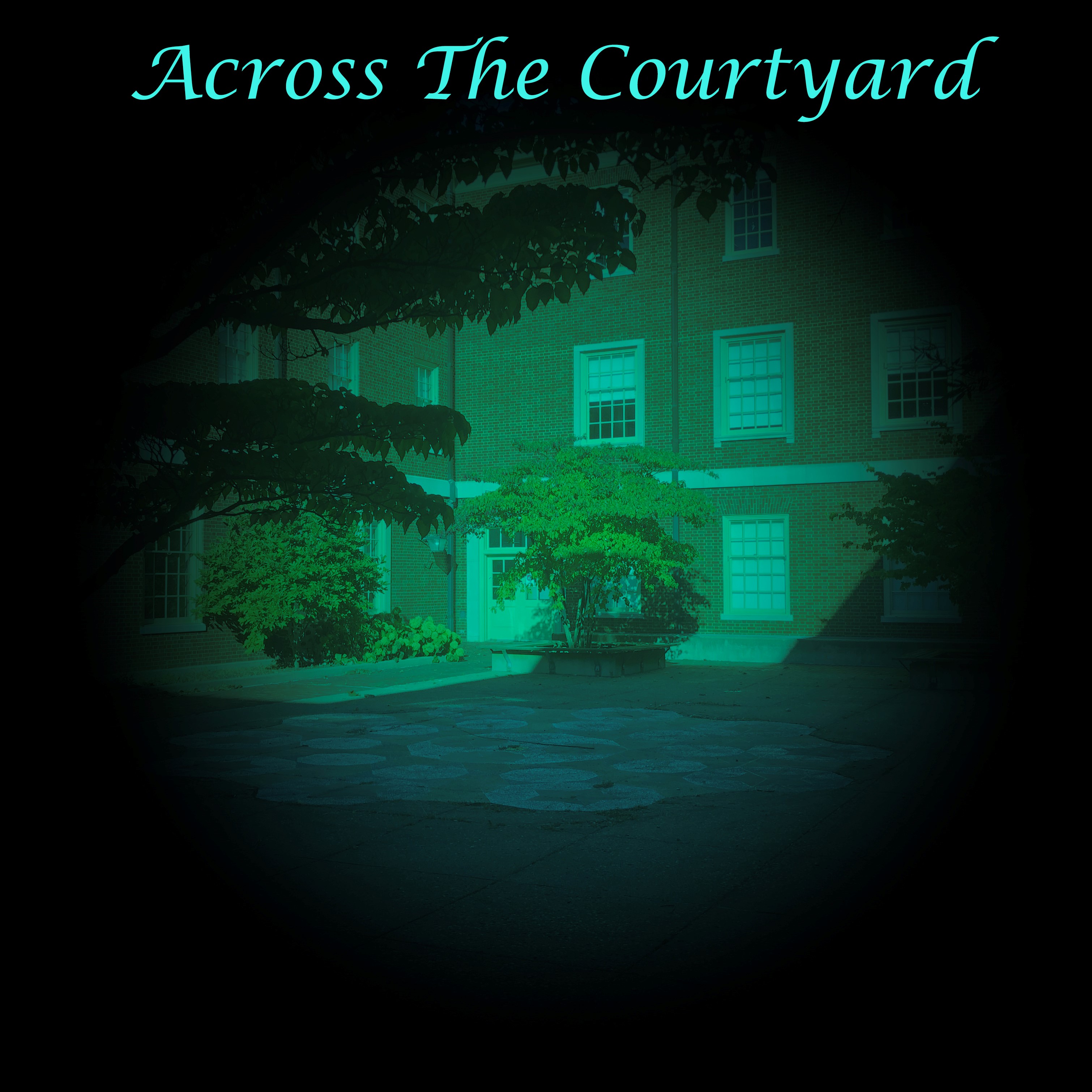 Audio drama by Hailey Ardell. 30 min
There’s a ghost in the courtyard, but only one person can see it. Across The Courtyard asks the question: can one find community with someone who may not be real? 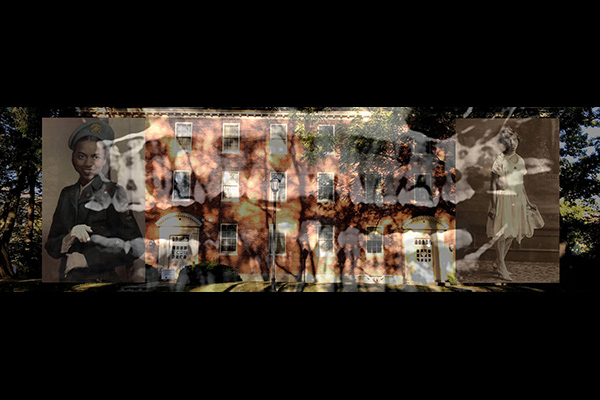 This Water Cuts Its Own Course

A film by Diane Fellows; Storytellers: Gail Della-Piana; Kendra Soler
This is a story of three teeth. Teeth excised from former slaves or slaves owned by George Washington became part of his set of teeth. Each tooth’s contemporary descendant tells a story of displacement and reclamation in the American societal landscape.