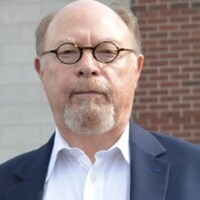 Miami Presents: News from 1970! Student Cultures, the Vietnam War, and Birth of the Public Ivy

On April 15, 1970, students staged a sit-in at Rowan Hall to protest ROTC on campus during the Vietnam War. It absorbed other grievances, resulted in 176 suspensions, passive resistance, mass arrests, and a police action featuring tear gas and dogs. Mass rallies, a student/faculty strike, and draining the town's water tower followed. Then in May, events at Kent State earned Ohio notoriety and prompted President Shriver to close all Miami campuses.

The Rowan Hall occupation was a turning point in Miami history because in the years that followed, students, faculty, and administrators together created a different kind of campus than had previously existed.