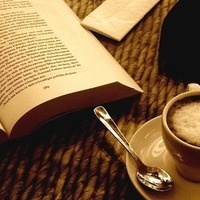 Join Professor Stefanie Dunning for an informal talk with Michelle about her work.

Michelle M. Wright is the Augustus Baldwin Longstreet Professor of English at Emory University, where she teaches courses on black and African diasporic literatures, cultures, and theory with an emphasis on gender, class, and sexuality. She is the author of Becoming Black: Creating Identity in the African Diaspora (Duke, 2004) and Physics of Blackness: Beyond the Middle Passage Epistemology (Minnesota, 2015). She is co-editor with Jodi Byrd of the book series the Critical Insurgencies, which is produced in partnership with Critical Ethnic Studies Association (CESA) and Northwestern University Press. Her current book project, “Afroeuropolis,” looks at how Western Europe is constructed as a space of both freedom and oppression in black and African diasporic travel narratives.